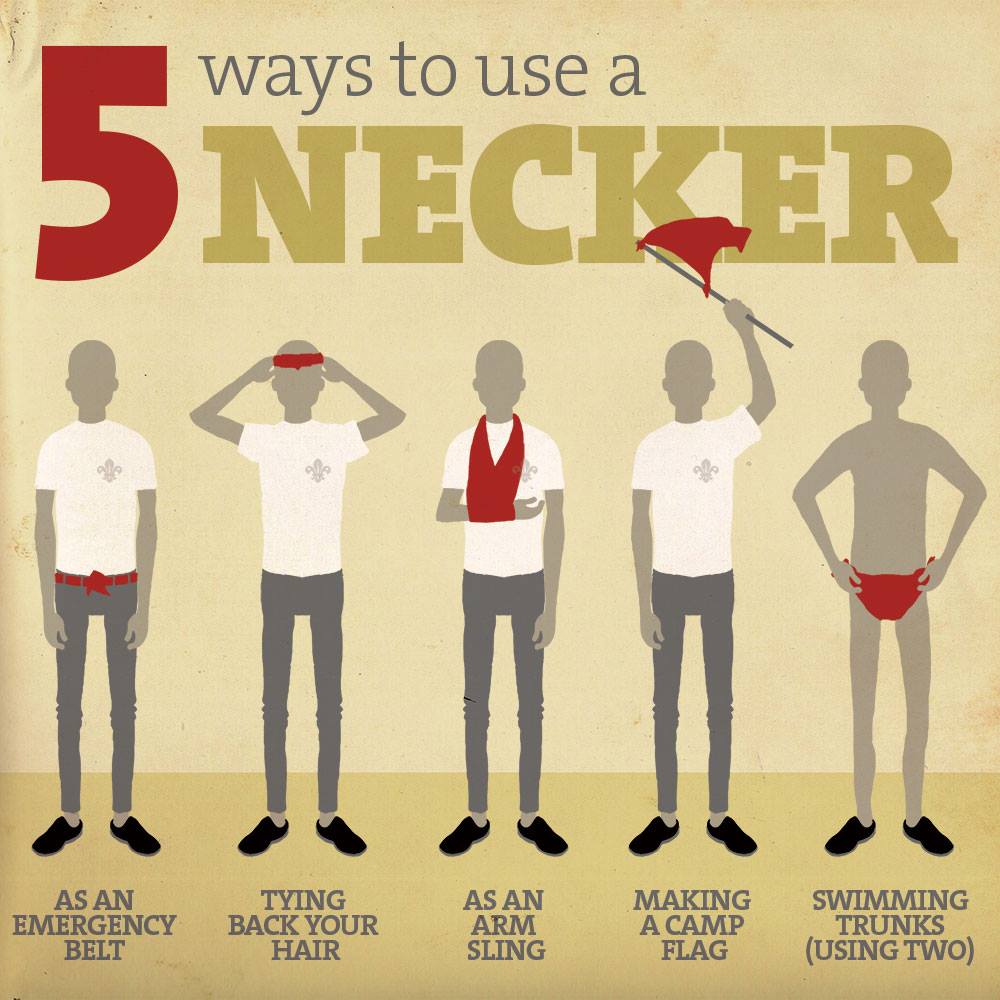 Cubs offers activities for young people aged 8-11 including games, crafts and exploring. Cub Scouts also get to go on trips, days out and, of course, camping. The Cub Scout section has seen a strong rise in numbers again in recent years, with a regular 45-50 attending each week. We expect to grow to 70 in the next few years as Beavers come up.

The pack is run by Ali Crotch-Harvey (Cub Scout Leader) known as Akela and leader of Howling Minions sub-pack, assisted by:

At 1st Cholsey Cub Scouts we are always looking for enthusiastic adult support – if you can offer weekly or occasional help, please get in contact with Ali on 07412509245 or akelacholsey@gmail.com.